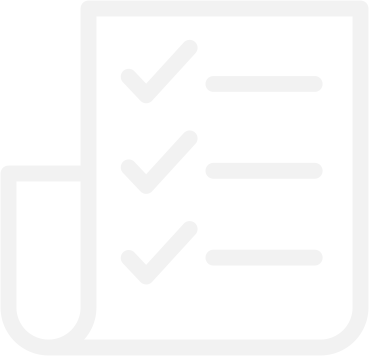 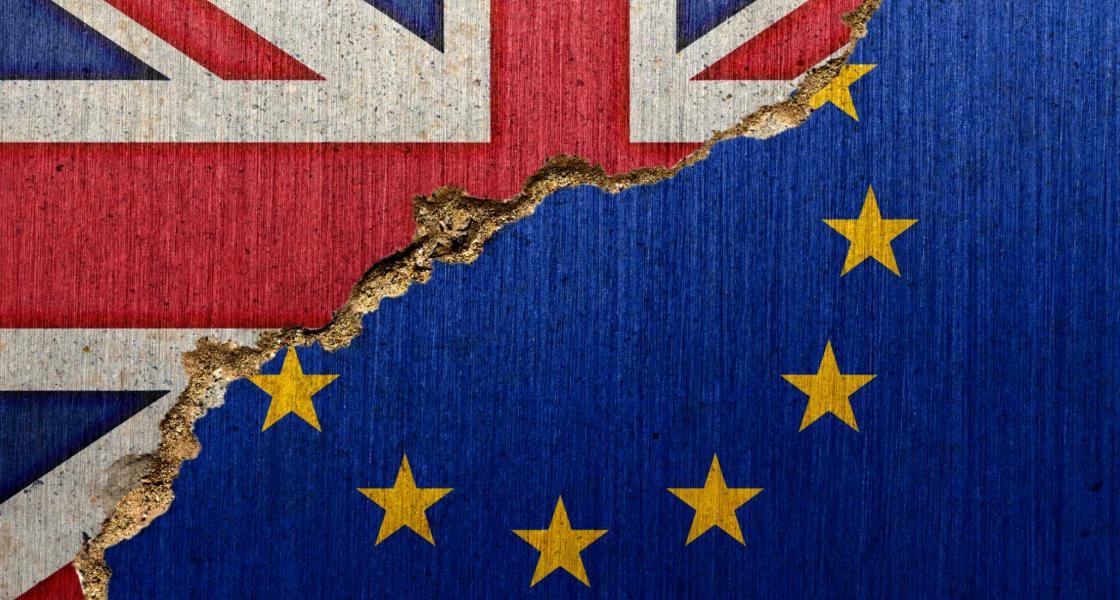 On June 23rd, 2016, the UK people voted to leave the European Union (EU), the subsequent British government triggered article 50 and formally started the procedure of the UK exiting the EU. The UK formally left the EU in February 2020 but continued to operate against all the relevant legislation of the union, which would end on January 2021 whereby there would either have to be an EU-UK free trade agreement in place or the EU-UK trade relationship would be based on WTO rules. Now, about 7 days before the deadline, the EU and the UK have come to an agreement on a comprehensive free trade agreement. It has not been ratified by the European Council or the European Parliament but this is scheduled to happen soon. Until then, the agreement will apply provisionally from January 1st 2021 until February 28th  2021, as a result, it will thus be the law of the land and binding from January 1st 2021, albeit provisionally. By then both institutions will have either had to sign off on the agreement or a no-deal Brexit will still occur. As of writing, it looks likely that the agreement will be approved in both institutions.

The EU-UK Trade and Cooperation agreement (the agreement), about 1200 pages long, covers around 736 Billion euros of mutual trade and contains important provisions for, among other things, the tariff and quota-free delivery of goods and services between the EU and UK as well as provisions for visa-free travel, goods-transport, free flow of capital and data, Rules of Origin, and much more. The agreement also has large impacts on the recreational craft sector trade between the EU and UK, it is thus crucial that there is an overview and analysis of the various changes stemming from the agreement.

EMCI Register has drafted a preliminary analysis of the Brexit deal for its stakeholders. In this document, we will attempt to give a stakeholder-by-stakeholder analysis of the deal in order to break down what you need to know if you trade with the UK and how to take action.

Additionally we are more than happy to help if you have any questions regarding brexit. Please reach out to us at brexit@emci-register.com and we see what we can do!